Welcome!
We had 19 people come to the meeting.  We started by going around and introducing ourselves.  Then we took about 25 minutes to discuss the "rumors" (see bottom of this page).  We agreed we would focus on what we do want at the site -- and we all agreed that we are interested in preserving Boys Totem Town land as an open space and community gathering space.   Then we brainstormed about the 4 questions below and our next steps for the remaining 1.25 hours.
Why do we want it to remain an open space?
The reasons we want it open space naturally grouped together into 5 main areas:

​
What else could be on the site? (in conjuncture with the open space)
How to convey what we want to people in places of power?
Larger audience contacted or should be contacted:
Next Steps:
Point People
Announcements:
Questions: 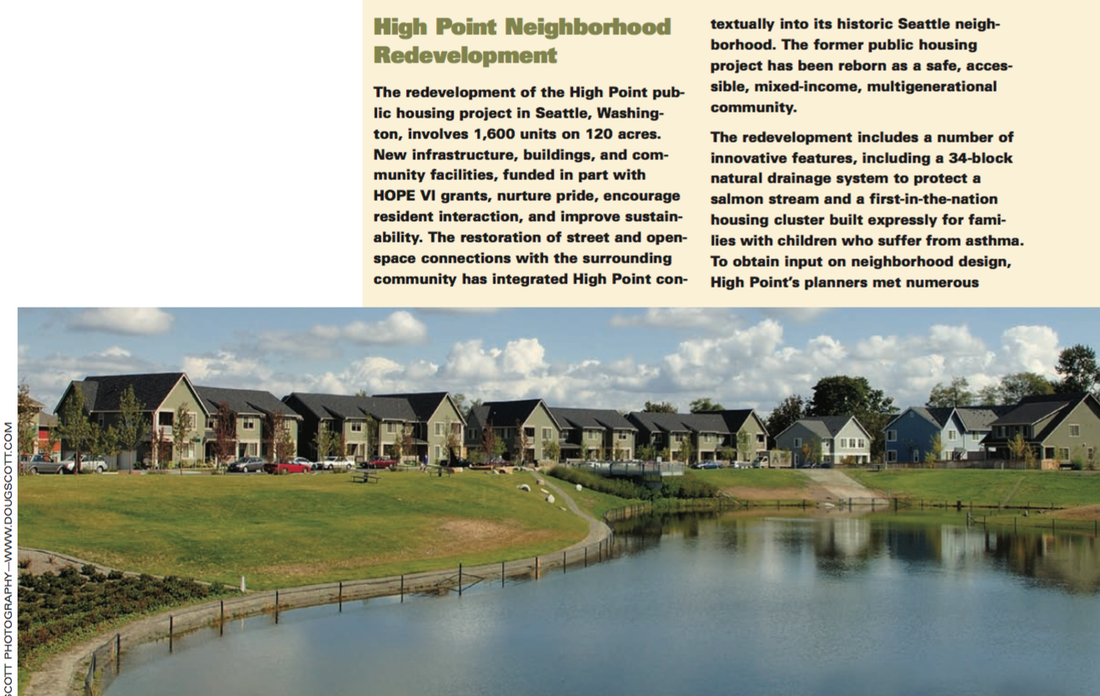